Skip to main content
It looks like you're using Internet Explorer 11 or older. This website works best with modern browsers such as the latest versions of Chrome, Firefox, Safari, and Edge. If you continue with this browser, you may see unexpected results.

A guide to help you research and locate Social Justice materials at Fisk and beyond. 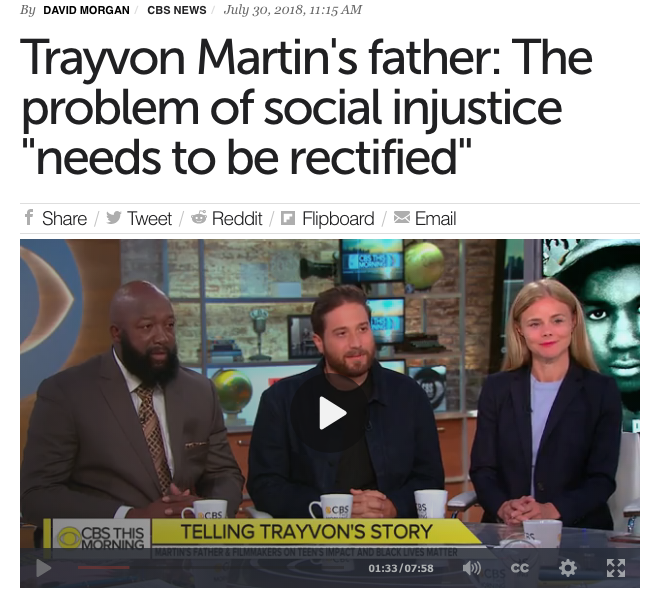 Eyewitnesses and first-person accounts of an experience is an example of primary source for social justice. The following news article from the Southern Courier is a first-person account from Dr. Martin Luther King, Jr. and Mrs. Rosa Parks about the 10th Anniversary of the Bus Boycott. Article entitled "Montgomery Sparked a Revolution -- King" and "Rosa Parks Remembers Dec 1, 1955." 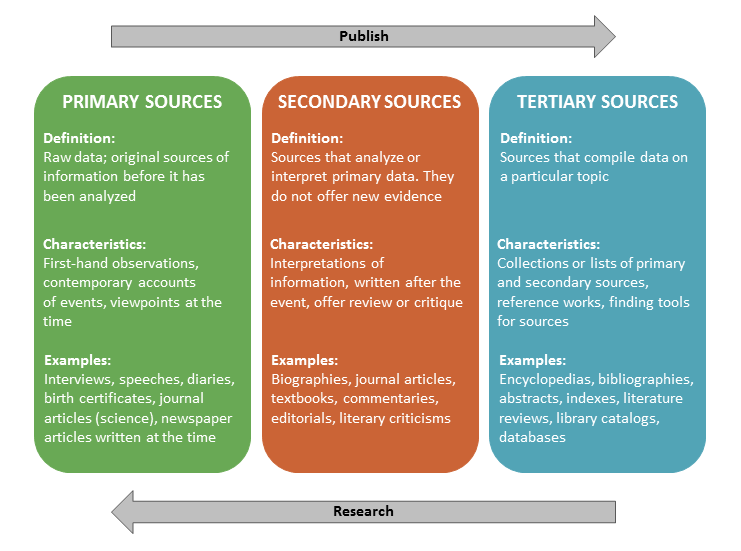 Tertiary sources organize information with the objective of making the information more accessible. This publication cycle attempts to be factual. Reference works such as dictionaries, encyclopedias and chronologies fall into this category. Indexes and abstracts are tertiary sources designed to help locate material on a specific subject or by a certain person.

Where Do We Go From Here- Oprah OWN Spotlght